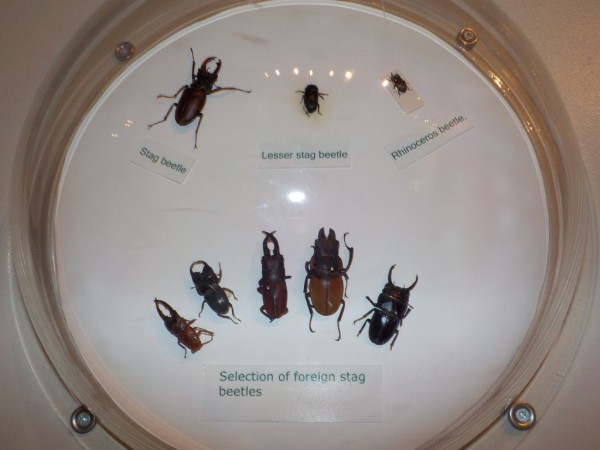 Trip to Littlegarth by Archie

The trip to Littlegarth was a pretty great day.  The A team lost 7-0 which wasn’t the greatest but at least we had fun.  The B team lost 3-2 but at least we scored 2 goals.  And finally the C team lost 3-0 but they still had a win to their name against another school.  The referee was pretty good and he was trying to make us play on.  We had match tea afterwards which was very  nice and the ride back was very calm.

The Littlegarth Match by Tarnish

The A, B and C teams played against Littlegarth but all lost to them.  The A team lost 7-0, an exact opposite of how much the C team won by last year.  The B team lost 3-2.  The best turnout yet.  The C team lost 3-0, a better turnout than the A team.

On Wednesday, Year 3 walked to the Castle Park and had a snack and then we played it.  It was really good fun.  Then we walked to the Natural History Museum.  There were loads of different sections and we had to write in a booklet to work through.  We saw fossils and tools used in stone age time.