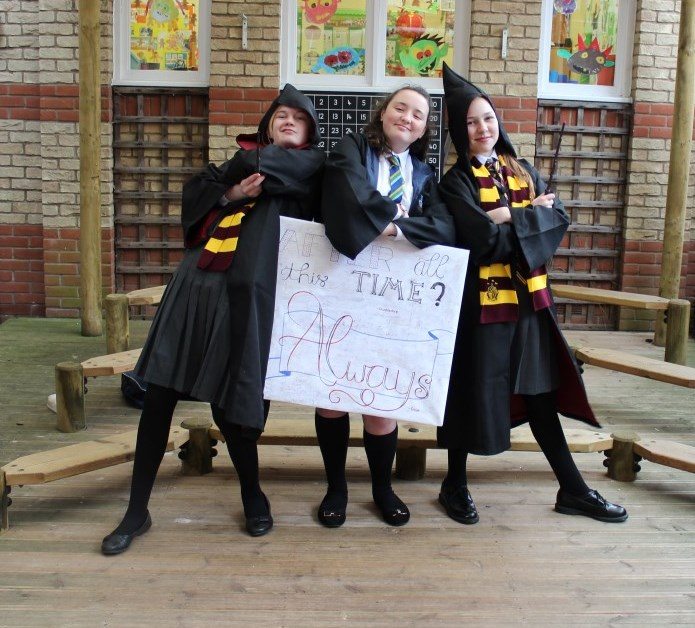 The girls are hoping to raise money for Cancer Research by holding a coffee morning after the Easter holidays.

Mr Young, Principal said “At Colchester High School it is our aim that our pupils will become engaged and responsible contributors to society and I am so proud of Guilia, Ellie and Jessica for taking on this initiative and wish them the best of luck in raising money for Cancer Research.”