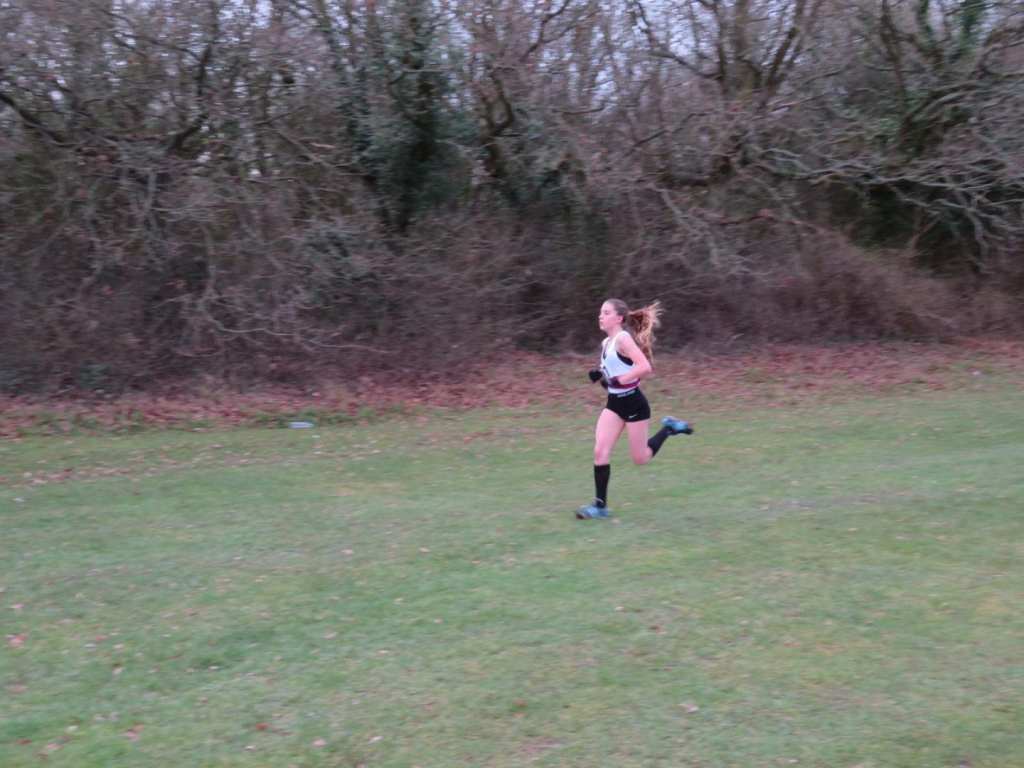 What better way to recover from a tough run the day before but to take on the best runners in Essex in the annual AAA championships this year held at the Apex in Hockley! But, that’s exactly what Kiera, Elsa, Georgia, James, Chris and Cameron had to do.

In an amazing show of stamina and determination Kiera defeated all of her opposition in the Year 8/9 race to finish Essex champion! No mean feat also as a Year 8 against Year 9’s.

James, in the same boat against boys a year older, also performed brilliantly coming home in a very respectable 23rd place. Georgia and Elsa also in the Year 8/9 race stayed close to each other and came in 51st and 58th. Chris was the second district runner home in 37th with Cameron not far behind in 45th.

Well done also to you all against strong competition. We are immensely proud of you all qualifying for this event and gaining your county honours. You are a credit to the school.